What is a Surfactant and how to choose one...

What is a Surfactant?

A surfactant is a surface-active ingredient; in products they break the surface tension between water and oils so that they come together easier. Surfactants are mainly used in shampoos and bodywashes as a functional ingredient. They solubilise dirt by lowering the surface tension of water, (making the molecules slipperier, becoming less likely to stick to themselves and more likely to cling to dirt) which is then washed off and removed from the hair. They can also be used as an additional ingredient for lotions by utilising their unique properties.

How To Choose A Surfactant

There are four main categories: Anionic; Non-ionic; Cationic & Amphoteric. Often more than one surfactant is used in a formulation, as they all have different properties. Depending on what properties you are trying to achieve your requirements will vary.

Cationic surfactants are positively charged and not compatible with anionic surfactants. They are commonly used in hair care products due to their conditioning and anti-static properties. 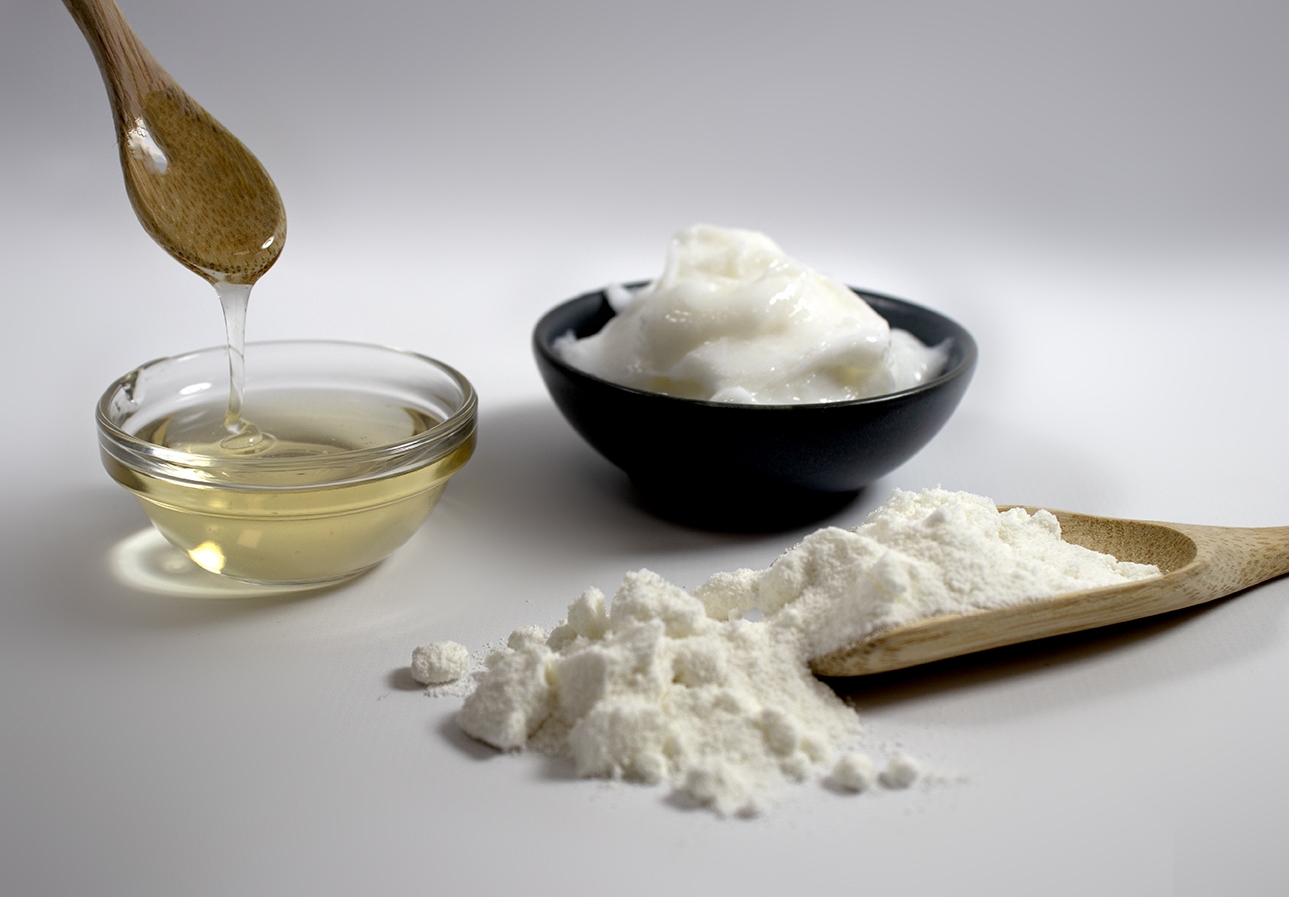 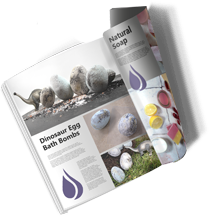 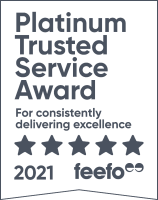